The most titled Polish speedway rider in history. For years he delivered the considerable dose of emotion to fans worldwide. In his professional career he represented clubs from Gorzów, Tarnów, Toruń, Grudziądz, Gdańsk, but the longest - for 15 years he was connected with Polonia Bydgoszcz, where now he is a Sports Director. He also scored points for English, Swedish, Danish and German clubs.

For 18 years he took part in Grand Prix tours. He was on its podium 53 times and 22 times he won the Grand Prix competitions. He was introduced to the Hall of Fame of the Speedway Representation of Poland, which he was the captain for many years. He was decorated with the Order of Polonia Restituta and the Badge of Honour for the service for the Kujawsko-pomorskie Province.

He was also chosen the FIM Personality of the Year. 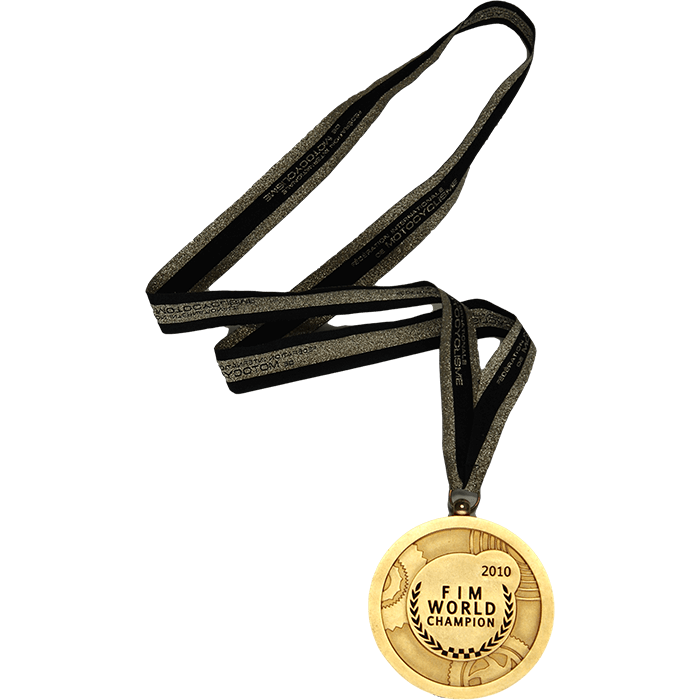 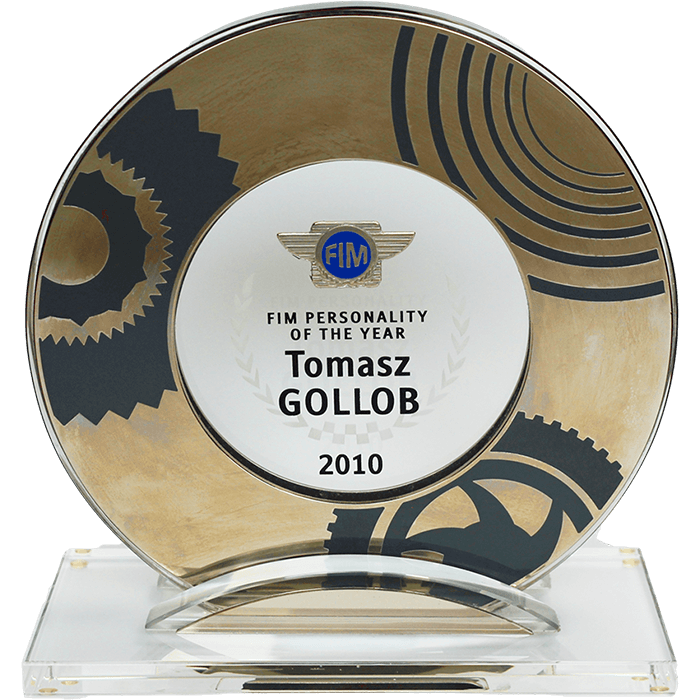 Personality of the Year 2010 FIM 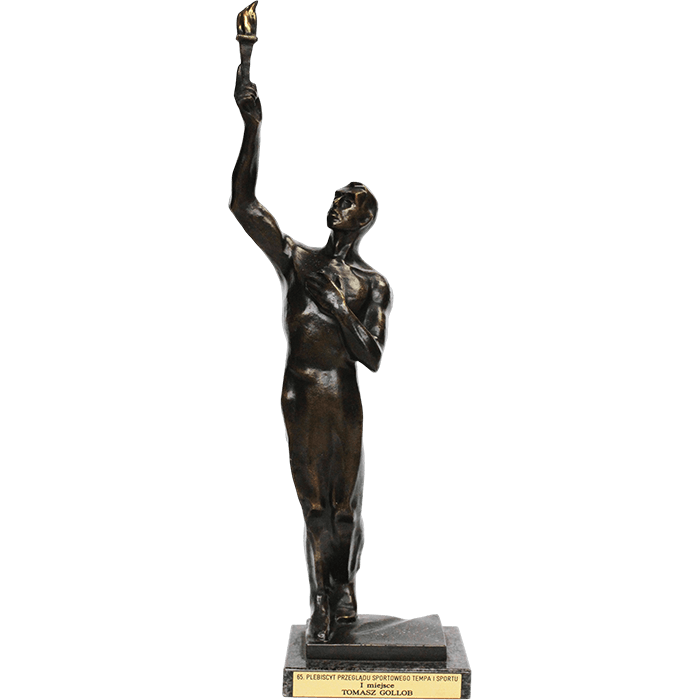 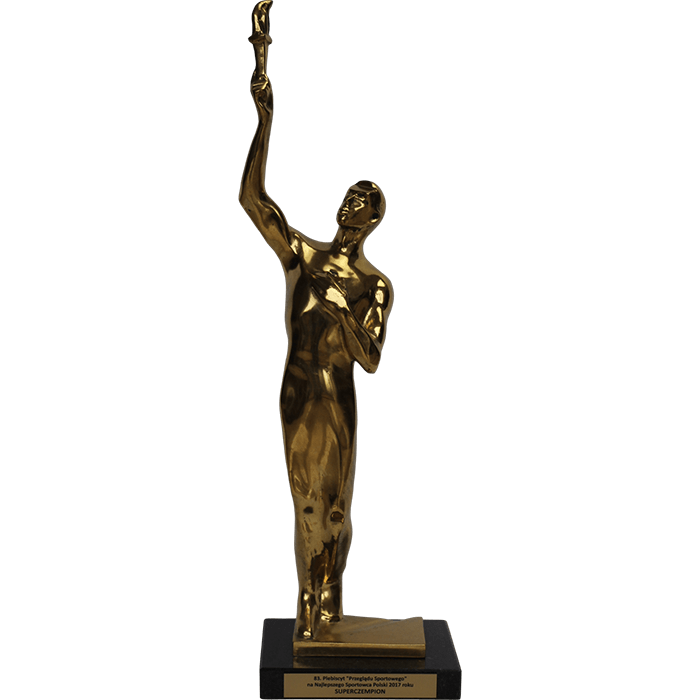 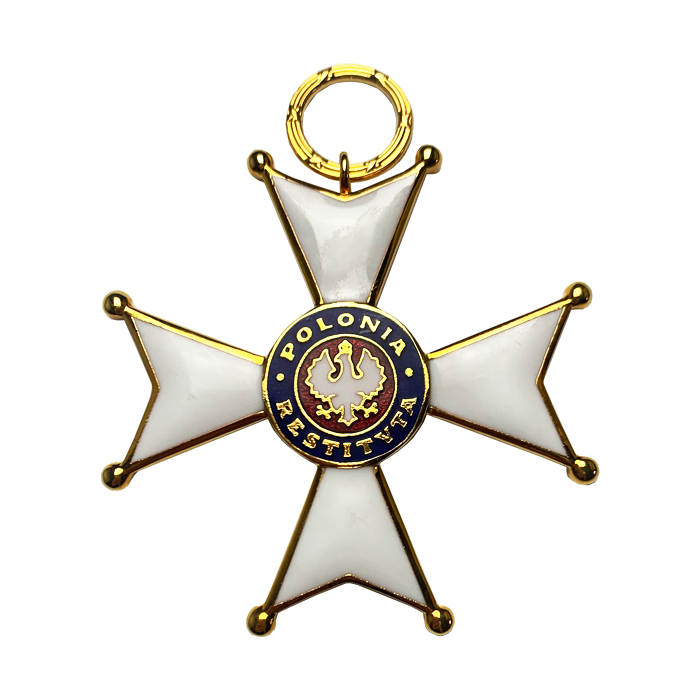 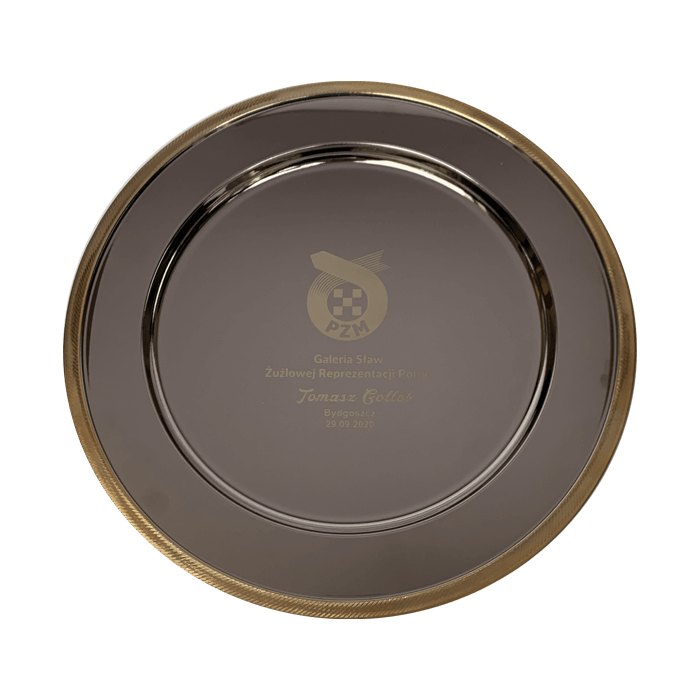 Detailed information about Tomasz can be found on Wikipedia.

This website uses cookies to improve your experience while you navigate through the website. Out of these, the cookies that are categorized as necessary are stored on your browser as they are essential for the working of basic functionalities of the website. We also use third-party cookies that help us analyze and understand how you use this website. These cookies will be stored in your browser only with your consent. You also have the option to opt-out of these cookies. But opting out of some of these cookies may affect your browsing experience.
Necessary Always Enabled

Performance cookies are used to understand and analyze the key performance indexes of the website which helps in delivering a better user experience for the visitors.

Analytical cookies are used to understand how visitors interact with the website. These cookies help provide information on metrics the number of visitors, bounce rate, traffic source, etc.

Advertisement cookies are used to provide visitors with relevant ads and marketing campaigns. These cookies track visitors across websites and collect information to provide customized ads.

Other uncategorized cookies are those that are being analyzed and have not been classified into a category as yet.